Warning: array_intersect(): Expected parameter 2 to be an array, null given in /home/customer/www/giorgiobosisio.com/public_html/wp-content/plugins/page-or-post-clone/page-or-post-clone.php on line 123
 WE LIVED LIKE STRANGERS – Giogio Bosisio

We lived like strangers | from Interference Patterns | live recording @ Kings Place from Giorgio Bosisio on Vimeo. 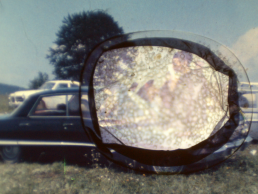 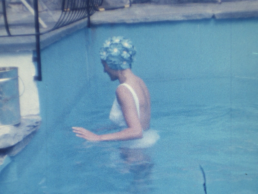 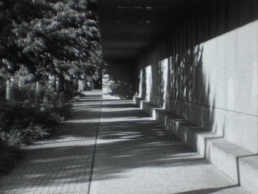 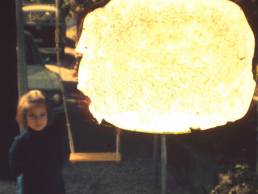 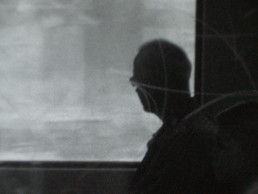 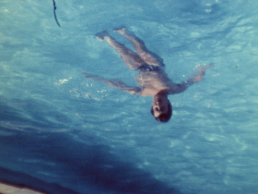 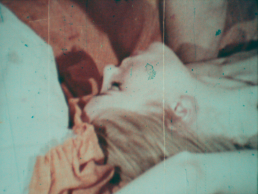 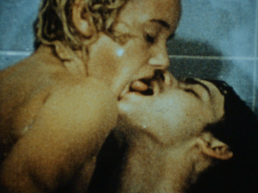 “We lived like strangers” is a restless stream of conscious and seemingly unconscious images and notes, that explore the distance and interaction between the “I” and the “Other”.

“We lived like strangers” is an audio-visual project created by Giorgio Bosisio (film) and Daniel Kidane (music).

The project was commissioned by New Dots and premiered at Kings Place (London) on 3rd November 2014 at the event Interference Patterns. The composition was scored live by Ensemble Matisse.

I collaborated with contemporary classical composer Daniel Kidane developing an audio-visual piece for several months. Super8 footage I have been collecting travelling around Europe found their way through the musical arabesques Daniel has created. A new thing for me, something more instinctive, non-scripted, more challenging. A research and a tiring journey through the psychological cycles of life and days: a ritual of conjuring memories.

The film was premiered and live scored at Kings Place (London)

This website uses cookies to improve your experience while you navigate through the website. Out of these cookies, the cookies that are categorized as necessary are stored on your browser as they are essential for the working of basic functionalities of the website. We also use third-party cookies that help us analyze and understand how you use this website. These cookies will be stored in your browser only with your consent. You also have the option to opt-out of these cookies. But opting out of some of these cookies may have an effect on your browsing experience.
Necessary Always Enabled
Necessary cookies are absolutely essential for the website to function properly. This category only includes cookies that ensures basic functionalities and security features of the website. These cookies do not store any personal information.
Non-necessary
Any cookies that may not be particularly necessary for the website to function and is used specifically to collect user personal data via analytics, ads, other embedded contents are termed as non-necessary cookies. It is mandatory to procure user consent prior to running these cookies on your website.
SAVE & ACCEPT